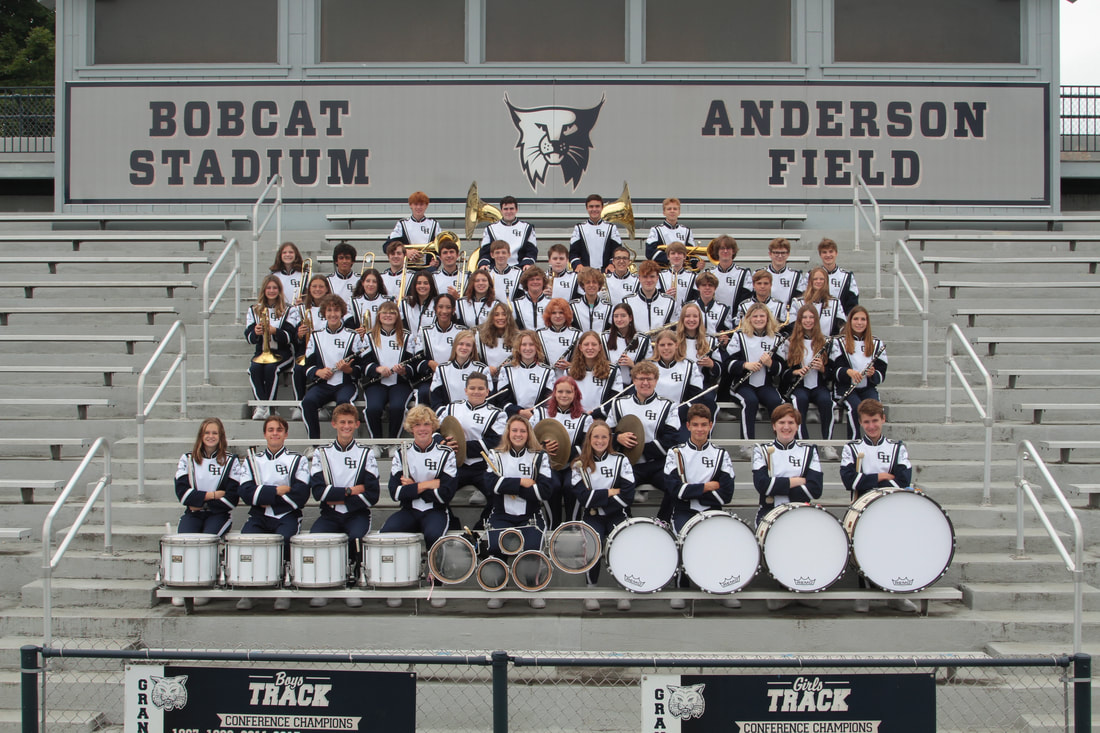 MESSAGES FROM THE DIRECTORS AND BAND PARENTS
If you can't find it in your in-box, you can probably find it here!
REMINDER that the full GH Bands Calendar is available here.